Some ideas on how not to write the same old thing you usually write. With some guest appearances by David Bowie, the 10CC and the incomparable Nina Simone.
Luke DeLalio

I wrote a song this morning and recognized that the turnaround was a melody from another song I had written a few weeks ago. Again, the same old thing. And boring.

There’s a reason why you keep writing the same old thing, and it isn’t really your fault. It’s because you are you, and you will tend to think of the things that you usually think of. You’ll tend to do the things you usually do. Take breakfast. Pretty consistent, right? Eggs. Coffee. Toast. Or maybe you’re thinking, “I’m a cereal person.”

It’s evolution. Your brain likes to travel in patterns and grooves. It’s energy-efficient. Your brain wants to not think that much as a means of conserving energy. Ever been SUPER hungry after a really creative recording session or a creative collaboration with someone? Your brain, when it’s going full bore, guzzles some serious gas. But, for the species to survive, best not think all that much otherwise you would have to eat a lot, so your brain likes to skimp and copy and do the same old thing.

And so we are each stuck with ourselves and our same old shit.

What if, instead of writing a song as you, you write it as someone else? You write as a character. Think Ziggy Stardust. Think Thin White Duke. Think of all the characters across David Bowie’s career and all the songs he wrote as that character, in the voice and thoughts of that character. All the songs Madonna and Co. cranked out as she went from a Virgin (?) to Papa Don’t Preach to the Material Girl to whatever she was up to recently with the eye patch. Gerard Way—what is he up to? Characters, inspired by comic books and history. 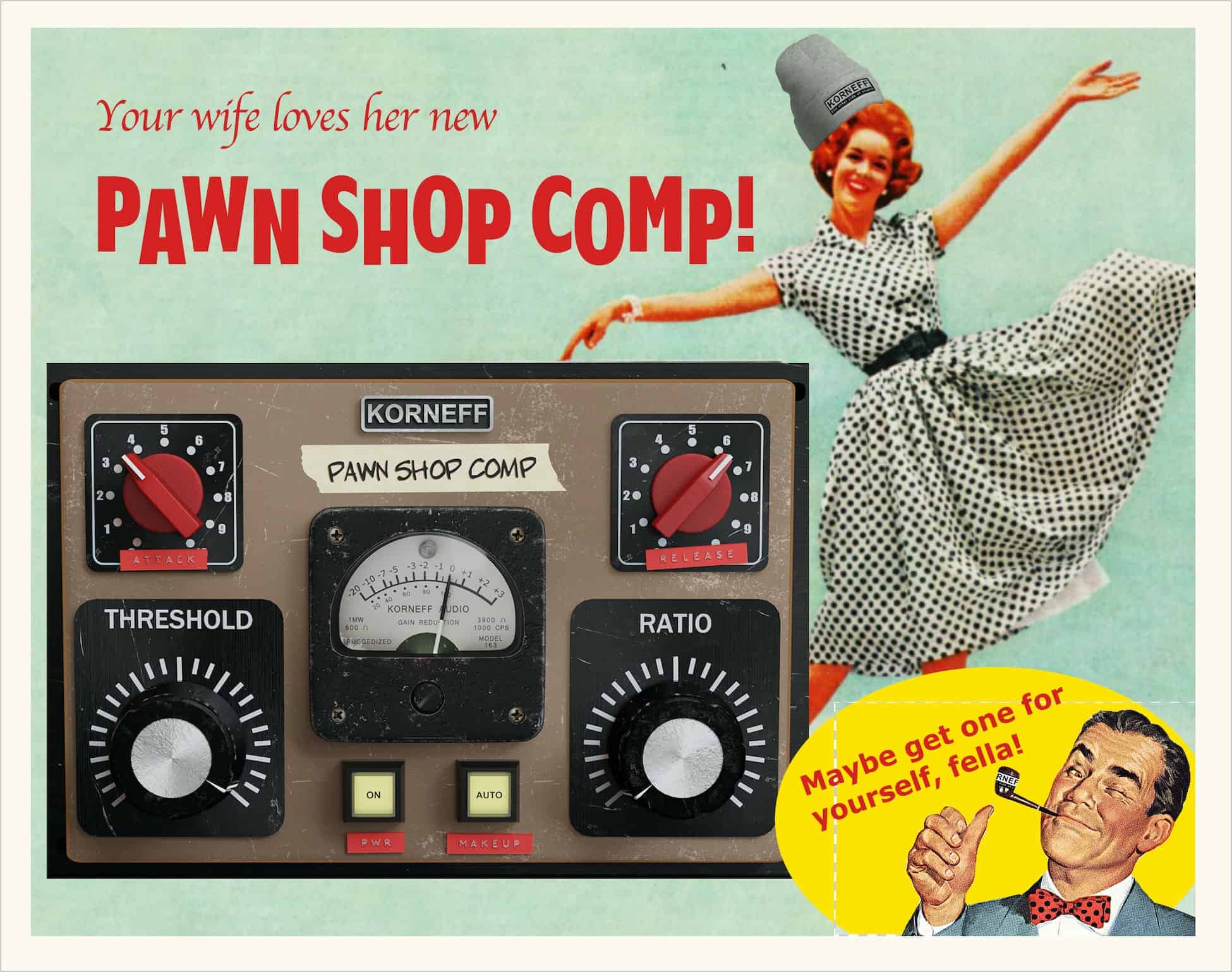 I don’t particularly have a formula for how to do this. Start writing something and flip the point of view.

I’ve done this with bands, this write-in exercise, and invariably someone says, “But I’m not expressing myself.” Bullshit. Of course you’re expressing yourself. Who else is there for you to express? You don’t actually become someone else. What you’ll come up with will be “of you,” but it will be different enough to be out of the same old groove. And that is what you want.

Bowie, on his album Lodger, jumps through several characters. Johnny, in the song "Repetition," is a domestic abuser. The song takes the form of a weird interview, with the Bowie swapping between the narrator and Johnny. On the same album Bowie takes the guise of a DJ and... oh, just listen to the whole damn record.

The 10CC were one of the more interesting pop groups of the early 70's. They're best known for their hit "I'm Not In Love," which was a ground breaking recording in addition to being one hooky devil of a song. They released an INSANE album in 1974 called Sheet Music. The album abounds with characters. Check out "Clockwork Creep." It features verses sung by a bomb, and the 747 jumbo jet the bomb is upon. The bomb is paranoid, the jet is arrogant. It's crazy. The whole album is all over the place and great. Listen to it!

Nina Simone was so brilliant that she couldn’t do one thing, so she did EVERYTHING, from jazz to soul to classical to blues to R&B and pop. And she was a civil rights activist. She was signed to a record label in the late 1950s, and as part of the deal, she had complete creative control of her output, which was unheard of at the time. She actually started her career as a character—she adopted the name Nina Simone so her parents wouldn’t know what she was up to. Nina Simone is the BOMB.

In 1966, she wrote and recorded "Four Women". In it, she writes from the viewpoint of four different African American women. Way ahead of its time for 1966. It’s a blues groove with Nina throwing classical piano licks over it. At the end, she screams “Peaches” like the word is ripping her throat out. So damn good.

Give it a try. Flip your viewpoint. Find a character. Write a song. See how it comes out.