The Book that Changed my Life

Books can change your life if you read the right ones. Home Recording for Musicians changed Luke's life in the late 1970's.
Luke DeLalio 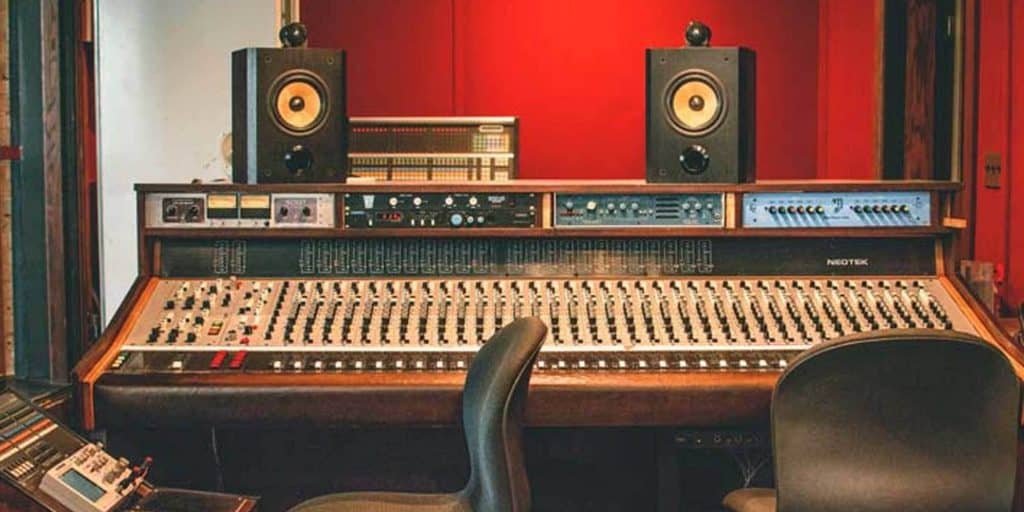 The Book that Changed my Life

I was around 14 when I decided that I wanted to produce music. It was because of The Beatles' Revolver album - a cliché but true.

But what's a kid who wants to make records to do in 1977? This is before Porta-Studios, way before iPads with Garage Band. The only multitrack recorder that I might even kind of been able to afford was a TEAC four track, and they were selling for $5000. Ha! That was as much as a car!

I had a Strat knockoff, a portable cassette deck, a cheap Peavy PA system, and some microphones from Radio Shack. My basement was not The Power Station.

But what I did have was a book. I forgot where I bought it - probably a bookshop in Huntington, NY. I bought it in 1978 for maybe $20?

The book was Home Recording for Musicians, by Craig Anderton.

Oh my god! The cover alone made me want to die! I started saving up egg cartons to tape on my walls.

This book... I read it cover to cover in a few days, including a long section on how to build your own mixer, complete with schematics and parts lists. And then I read it again. I read it almost every night before I fell asleep for YEARS.

I learned about Sel-Sync, which made multitrack recording possible. I learned about microphone polar patters and transducers, and direct boxes, and equalization. I read about overdubbing, and effects sends, and reverb and tape echo. Everything.

Home Recording for Musicians showed me how to bounce between two tape decks. I got my grubby little hands on a four input mixer from RadioShack and a bunch of molded patch cables, and me and a friend, a great drummer named Tom, made, what was for me, my first multitrack recording. It was a shitty blues tune but it didn't matter. It was about the possibilities.

And the possibilities were endless. There was the dream of me someday being in a real recording studio instead of my basement, making a record that sounded as wild as Axis: Bold as Love. Working with rock bands. Making music.

This paperback book was like a ticket, a map to my dreams. I kid not.

There was the battle to win with my parents, who were conservative just enough and uninformed just enough to not have any clue about what I wanted to do. It was mostly a battle of attrition - a war of inches until they agreed I could go to school and study music or theatre or something similarly stupid.

My first time in a real recording studio was at college, at Purdue University. It had a TEAC four track and a TEAC mixer, and because I had memorized Home Recording for Musicians, I could work it all from the moment I walked into the control room. I could do things in there that baffled the grad assistants who ran the place, and it was because I had memorized Craig Anderton's book. All the concepts and ideas came spilling out. I was like an idiot savant.

I managed to get myself into professional studios in New York after I got out of college. And I managed to produce and engineer records, and I graduated up from RadioShack mics and mixers to Neumann's and SSL's.

And I got to make a total ass of myself when I met Craig Anderton.

It was at an AES Convention in New York, I think, in the early 90's. I was walking around, checking out the toys, when I spotted his distinctive profile across the room. It was like... seeing God, or one of the Beatles. He wasn't wearing the seizure inducing shirt he wore on the cover of Home Recording for Musicians, but he had the glasses and his sharp features, and he was tall and skinny and every inch the nerd.

He looked at a me like I was a maniac, and then he politely but definitively started backing up and away from me. I think he shook my hand. He sure didn't want to talk, and it wasn't the warm fuzzy experience that I think earned after reading that damn book 1000 times.

It's not that he wasn't nice. It's just.. I don't think he was ready for SuperFan. Who would ever be the fan of someone that wrote an audio book??!!!

I was. Didn't matter if he basically ran away from me and hid behind the Yamaha booth. I remain a fan of his, and a fan of that darn book.

I continue to be a reader. I read every audio book I could find for years, even after I was established as an engineer. I read books on classical recording technique, studio memoirs, every audio textbook written, equipment manuals - everything. I devoured Sherman Keene's Practical Techniques for the Recording Engineer: A Streamlined Technique for Speed, Accuracy and Documentation (get this if you can), which was full of ideas and concepts. I learned how to run a session from this book, and also the best phasing/flanging trick imaginable. When The Complete Beatles Recording Sessions: The Official Story of the Abbey Road years 1962-1970 came out in 1988, I sat down with that book and listened to the albums and songs on CDs until I could hear every nuance and overdub. I think that more than anything taught me how to produce a record.

So, I encourage you all to read. Read manuals, read spec sheets, read biographies, go online and Google up the histories of old recording studios, how great records were made, vintage and long gone equipment. Read about guys like Tom Dowd. Read about how mastering lathes worked. It all applies. There is so much to learn, so much to make you better at what you want to do, so many great ideas to borrow and steal and re-invent.