The release is the hardest parameter to set on a compressor, making it just as hard to explain what it is and how to set it - but here we do just that.
Luke DeLalio 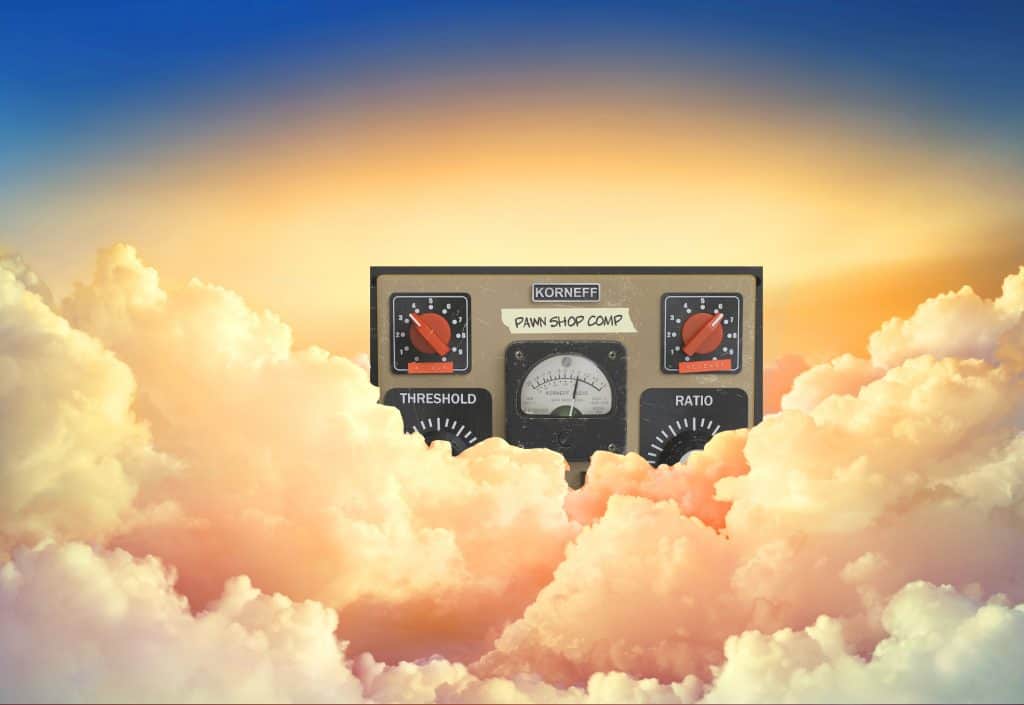 Last of this series on compressors. Next week we move onto something new... Who knows what it might be!

The Release is the hardest parameter on a compressor to set. It can be hard to hear the effect of release—depending on the other settings of a compressor it can almost be impossible. It’s also really difficult to explain what it is and how to set it. In fact, you might want to just skip all this written stuff and go to the video I made here. That might be more helpful. This was a hard post to write.

But it’s an important one because once you understand release and have an idea of how to find good settings for it, it becomes your bestest buddy in dynamic processor land.

Another name for release is recovery time. Another way to think of it: how long it takes the compressor to recover to zero gain reduction.

Maybe this will help...

With fast release, the compressor stops the moment the signal goes below threshold. With a slow release, it keeps compressing for a period of time even though it’s below threshold, then gradually stops. How long does it keep compressing, you ask? However long the release time is set for.

How Long Do You Set the Release For??

Many compressors have automatic releases—the LA-2a, dbx 160’s, etc. A very basic explanation of auto release: the more powerful (louder) and faster (the transient of the incoming waveform) the signal, the shorter the release will be for an auto release compressor. This isn’t a bad way to think when you’re manually setting release times. If you’re dealing with fast transients, you’ll tend to set the release shorter. When it's a slow transient, you’ll tend to set the release longer.

Compressing drums, you’ll set release to a short time. Compressing vocals, probably a bit longer. But it isn’t that simple.

Depending on how you set the release, you can bring out the little details of a signal—such as the breaths of a singer between phrases, the ring and resonance of drums, the resonances of a guitar or bass, or the reverb and echos of a room.

If we wack a snare drum in a room, the echo and reverb of the room are much quieter than the initial hit of the snare. If we compress the hit of the snare and we have a fast release set, the compressor pushes down the loud snare hit and then the overall signal is brought up by the makeup gain, so essentially, we have made the quiet things louder.

This works on everything. Shorter releases bring up the quiet stuff. Now, it might not be apparent when you’re using a short release on a compressor on the stereo bus because the waveform is so complex. You probably won’t be able to do much with a short release on things like strings and keyboard pads.

Setting the release longer pushes those quiet things down and really long settings tend to make the entire track get quieter and less lively. On vocals, and on instruments that you want to have a more natural quality, you’ll tend to use longer release times.