Much can be learned when an unpronounceable hurricane takes out your power and you need to get your generator fixed. And it applies to audio! Surprise surprise!
Luke DeLalio 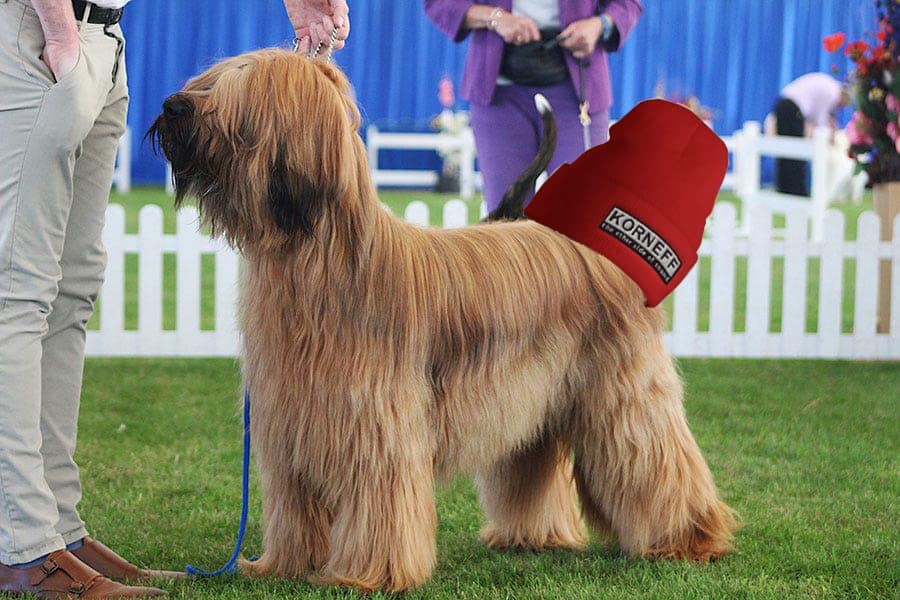 Tropical Storm Isaias, formerly known as Hurricane Isaias, took out my power and internet for 4 days, hence no blog for last week.

So, I couldn’t start my generator. Tried everything, no luck. I did some googling and found a guy named Peter, from Franklin Square Mower Repair. I called him.

Predictably, he was really busy fixing generators, and didn’t know how soon he could get to mine. And then an hour later he called me and said he was in my neighborhood and would pick the generator up, and that he might be able to fix it by sometime tomorrow, but he was really busy.

He came by, was a super nice fella, we loaded the generator into his truck and off he went.

He called me two hours later. “I fixed it. It was a broken spring in the carburetor diaphragm. I’m dropping it off in 20 minutes.”

Now THAT’S how you run a business. I’m hoping I break something else just so I can pay Peter to fix it. Maybe he fixes vintage AKG D224e microphones I broke 25 years ago?

And that is exactly how you want to run your studio, or your freelance production career, what have you. You want to OVER DELIVER. You want to surprise and delight people by giving them a great experience. You want to make people feel special and well-cared for. Do this, and you’ll stick in a sweet spot in their brains. They will be your fans. If Peter called me and said, “I need help burying a body,” I would reply, “Let me get a shovel and a tarp. Wanna get a beer after?”

On the other side of behavior is my 17 year-old son.

He’s actually a really good kid overall, but there are days when his attitude about helping out around the house is so fucking poisonous that I feel like calling Peter and saying, “Remember that shovel and tarp we hid in your crawl space? Can I pick them up in 20 minutes?"

It isn’t any one thing my son does; it is a combination of a lot of little things. Complaining constantly. Moving really slowly when I ask him to get a tool. Replying sarcastically to just about anything...

Me: We need to pour a concrete slab for the studio air conditioner.

Me: We have to cut up these tree branches.

He, of course, says, “Fun” in the flattest, most unenthusiastic way possible. If there is a way to make something that is already miserable—cleaning out a flooded basement, perhaps—even more miserable, my son is the man. The Steve Vai of teen bullshit.

Have an attitude like that, and no one will want to work with you. Which is, of course, my son’s point—he’d rather not work. But if you’re an engineer, or a producer, or a musician, you’ll kill your career dead with a shit attitude.

I have worked with a lot of assistants and engineers. The ones who were gung ho, willing to do anything, never complained, and always had a smile, are the ones who have careers. The arrogant ones, who sighed whenever they were asked to coil mic cables, who thought they were better musicians than anyone in the band, who were always on their phones during sessions... they’re not in the audio business anymore. I’ve never met a single world class engineer who wasn’t pleasant to be around. Your experiences might vary, but I stand by my statement.

Your attitude is more important than your abilities. You’re more valuable knowing nothing and having a great attitude then you are knowing everything and being a shit about it.

We hear a lot these days about brands and branding, about “personal brands.” You might have a studio or a business, and you have a logo, and think that’s your brand. It’s not.

Your logo isn’t your brand. A logo is merely a symbol, a trigger.

Your brand is what people think of you, when they think of you. Your logo triggers that thinking.

You want your brand to be what Peter from Franklin Square Mower Repair has going on. Have a great attitude. Overdeliver. Delight people.

Ponder what people think about you and your work. How do you make that thinking even more positive?