Even a dumb country love song can have cool lyrics. This post is the start of a bunch on production ideas, starting with songwriting and lyrics. 8lbs 4oz Baby Jesus, try not to make it all about you.
Luke DeLalio 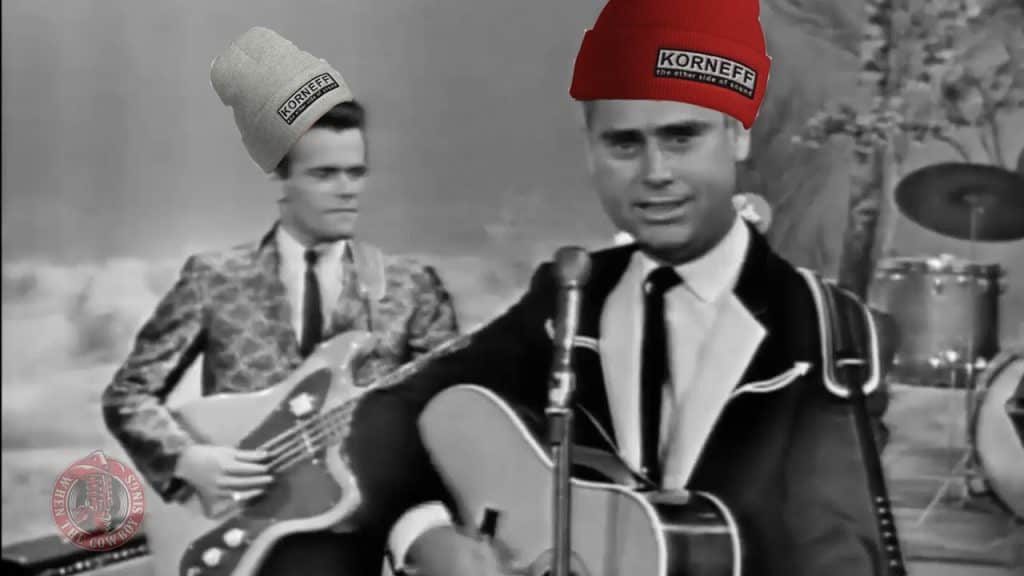 The next bunch of posts are going to be on production, but not about techniques or gear. The real magic of making records isn’t gear, it isn’t presets, it isn’t sound libraries—it isn’t any of that.

The real magic is found in ideas and dealing with people. And no one seems to talk about this stuff, the magic stuff. So, let’s talk about that for the next few weeks.

The Path to The Same Old Shit.

Where it all starts out is the song, and the lyrics. And this is also where most of the problems start, because writing songs is hard and writing good lyrics doubly so.

It is really easy to fall into the rut of writing the same song over and over again. There are some songs I love by U2, but overall they have about four or five songs they re-write again and again. This is true for just about every band and songwriter, and it get worse as an artist gains success, and as an artist ages.

The more you do the same thing over and over again, the more your brain creates a path that is easy to go down. That’s the Path to The Same Old Shit. Most of what I write in the next few weeks will be about breaking out of that rut, getting off that path. I’ll give you a bunch of tricks and ideas, all of which absolutely work. And there will things you can listen to and hopefully you can  steal some ideas.

Lyrics are really important to me. Some people don’t care, but I do. If lyrics suck, I generally think the song sucks. It pisses me off that a star artist, able to reach millions of people and positively influence lives, releases songs with “Oh baby oh baby oh baby!” sorta lyrics. Or lyrics that are a self-pity party. What fucking waste.

Eliminate I and Me in your lyrics.

So many lyrics are: I love you, I’m screwed up, I’m angry, I’m heartbroken, I miss you, Do you love me, Do you miss me, I wanna rock, I’m sad.... I I I me me me. If you were hanging out with a friend, and they talked like most lyrics are written—I I I me me me—you’d be bored and think your friend is self-centered.

Yes, songwriting and lyrics can be personal, and it is self-expression, but 8lbs 4oz Baby Jesus, try not to make it all about you.

As an experiment, chuck out all the I and me stuff. Don’t use I and me. Write something in the second or third person. You/he/she/they/we/us. Or take a thing you’ve already written, swap around the pronouns, and see what you get.

You might find it a bit more difficult to express your ideas, which is good. Difficult = not in the rut. It will force you to think. And somehow, when you take yourself out of the lyrical equation, you’ll find your range of ideas opens up. You start to treat yourself as a character in a story, and so you move beyond the bounds of your own sad-ass life.

As an example of how this might work, let’s take the trite, crappy idea that is the basis of almost every shitty pop tune ever and see what happens if we swap out all the I I I me me me diarrhea for second or third person.

She left him and he loved her <-- I’m already more interested in the story here.

You left her and he loved her <-- hmmm.... this is suggesting a love triangle.

A love triangle. If I start with that basic idea, You left her and he loved her... I had an experience like that at the end of college. Take that and sort of flip it around:

You left her
He loved her
Sitting here across the room from him
He gets up
He walks up
Now he’s sitting across the table from him
He looks up
Doesn’t recognize him
Smiles
Do I know you, friend?

So this is turning into a country song perhaps, but right now it’s just words. It can go anywhere.

Where can this go? Well, the one guy can stab the other guy in the hand, as I would have liked to have stabbed that fucker Randy in the hand back in 1986.

Another angle: because it is hard to keep track of who is who because it’s all he or him, maybe the character is talking to himself. Is a guy remembering who he was when he was younger?

Keeping the love song thing, is the old self-telling the younger self he’ll get over it? That he should go find her? Is it a scene from the movie “Looper” or “Good Will Hunting?” All sorts of possibilities beyond “I loved her.” Heck, she isn’t even in the lyrical picture anymore.

Write something without I and me. See what you get.

In each of these posts I’ll include a song or songs to listen to, so you can get some ideas. Actually, I want you to steal ideas.

Remember, new ideas are old ideas in a different pants. The best thing you can do is listen to different music, read a lot, watch movies, and in general add LEGO blocks to your brain for your imagination to play with. So, listen to this brilliant country love song and steal steal steal.

This is such a great song, written by Bobby Braddock and Curly Putman. George Jones recorded it as basically a broken man, and at the time he thought it sucked. It won a CMA and a Grammy. It's considered one of the greatest country music songs of all time. In fact, there’s a whole damn book about it.

It’s written mainly in the third person, until is switches about halfway through, and in that moment the “secret” of the song is revealed.

There’s so much to learn here. There are wonderful, little, descriptive details in the lyrics—the letter in which he underlined "I love you" in red—so killer. Steal that idea. Rather than telling us, “he died,” the lyrics inform us that “they placed a wreath upon his door.” So, not only is there a death image there, but there’s a Christmas image. Is he happy now that he’s dead? Is there a celebration somewhere?

Structurally, the chords are the same thing over and over again, but listen towards the end, when she visits him, and there’s a background vocal that sounds ghostly... did she visit him in body, or in spirit? Is she dead too? Were they married? What the hell happened? What’s the story?

That ambiguousness is key. When you can’t quite figure something out, you tend to keep thinking about it. You’ll notice almost always that what stays in your head are thoughts which are incomplete. You remember questions more than you remember answers. 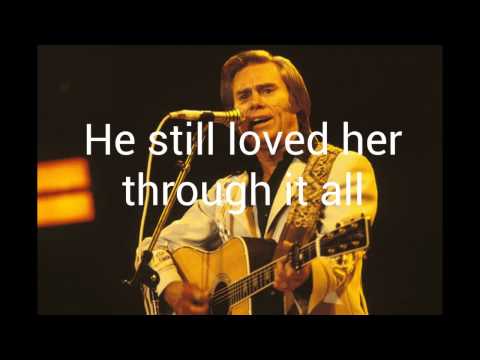 Next week we’ll look at lyrics and songwriting from another angle, with another trick to try.

Speaking of questions, feel free to get in touch and ask them. Use the form below.

Oops! We could not locate your form.